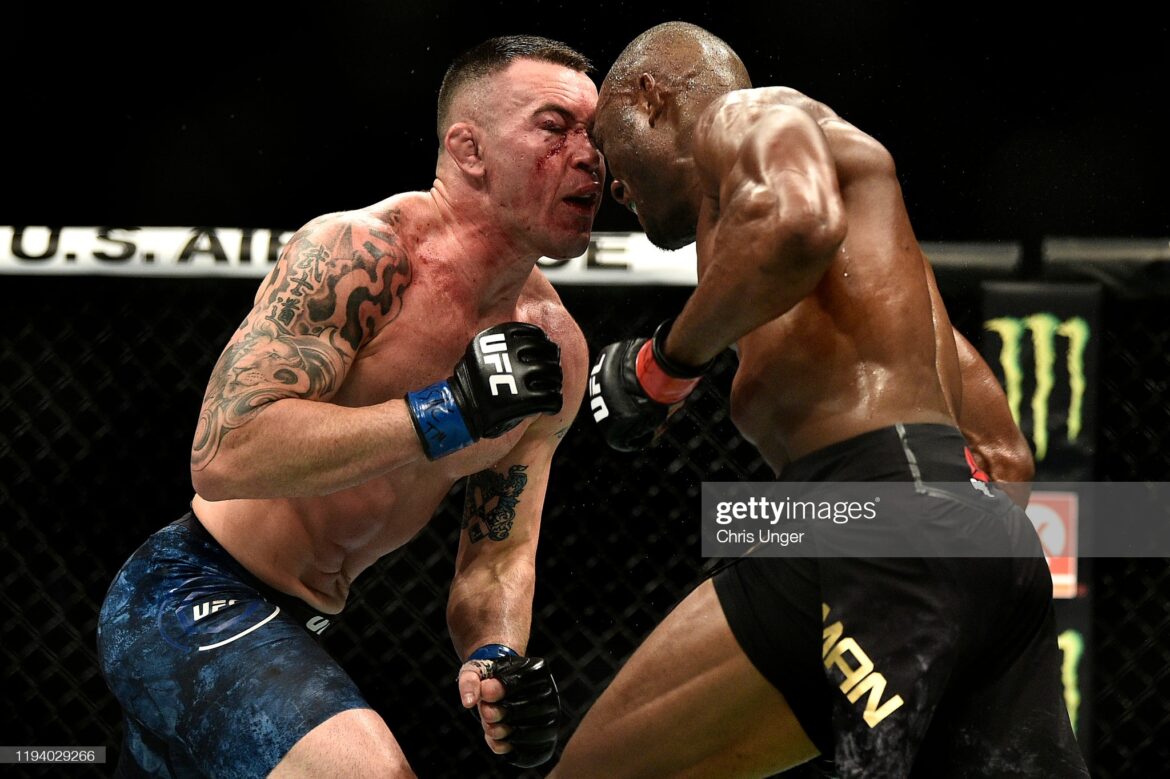 Reigning UFC welterweight champion Kamaru Usman had the toughest fight of his MMA career when he battled top 170-pound contender Colby Covington in the UFC 245 PPV main event back in late 2019, but tried to convince fans (or perhaps himself) that his Jorge Masvidal beef was the rivalry that needed a definitive ending.

You know, “full camp” and all that jazz.

But Covington suggests the Masvidal do-over, as well as Usman’s welterweight title defense opposite Gilbert Burns, were easier fights that kept him from taking on Covington for a second time, despite the fact that UFC President Dana White and his team of matchmakers were pushing for another five rounds against “Chaos.”

Or so the story goes.

Vettori plans to speak to Felder about his commentary