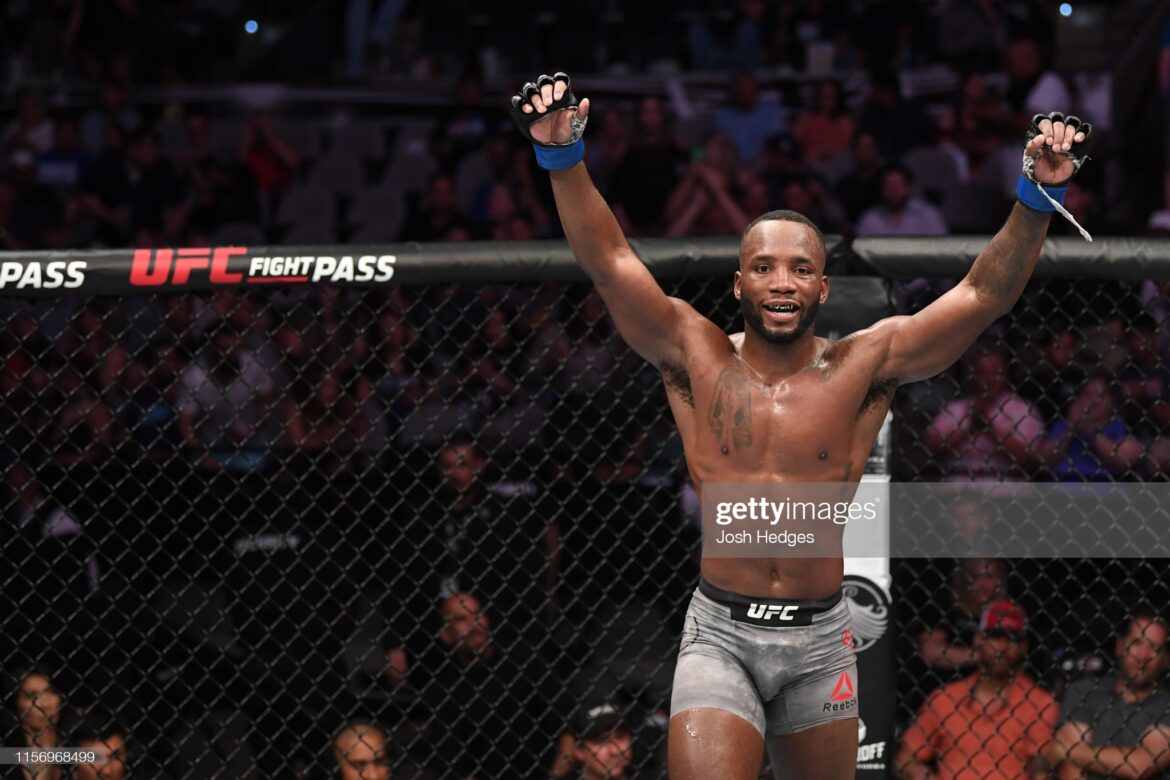 UFC welterweight contender Leon Edwards says he has been promised a 170lbs title shot with a win over Jorge Masvidal at UFC 269.

Edwards has gone unbeaten over his last 10 fights in a row and he has been adamant that his next fight would be for the title. However, Edwards finally caved and accepted the UFC’s offer to fight Masvidal. The two rivals meet at UFC 269 in December and, according to Edwards, it’s a No. 1 contender fight for him as he has been promised that he will get the next title shot against the winner of UFC 269’s Kamaru Usman vs. Colby Covington 2.