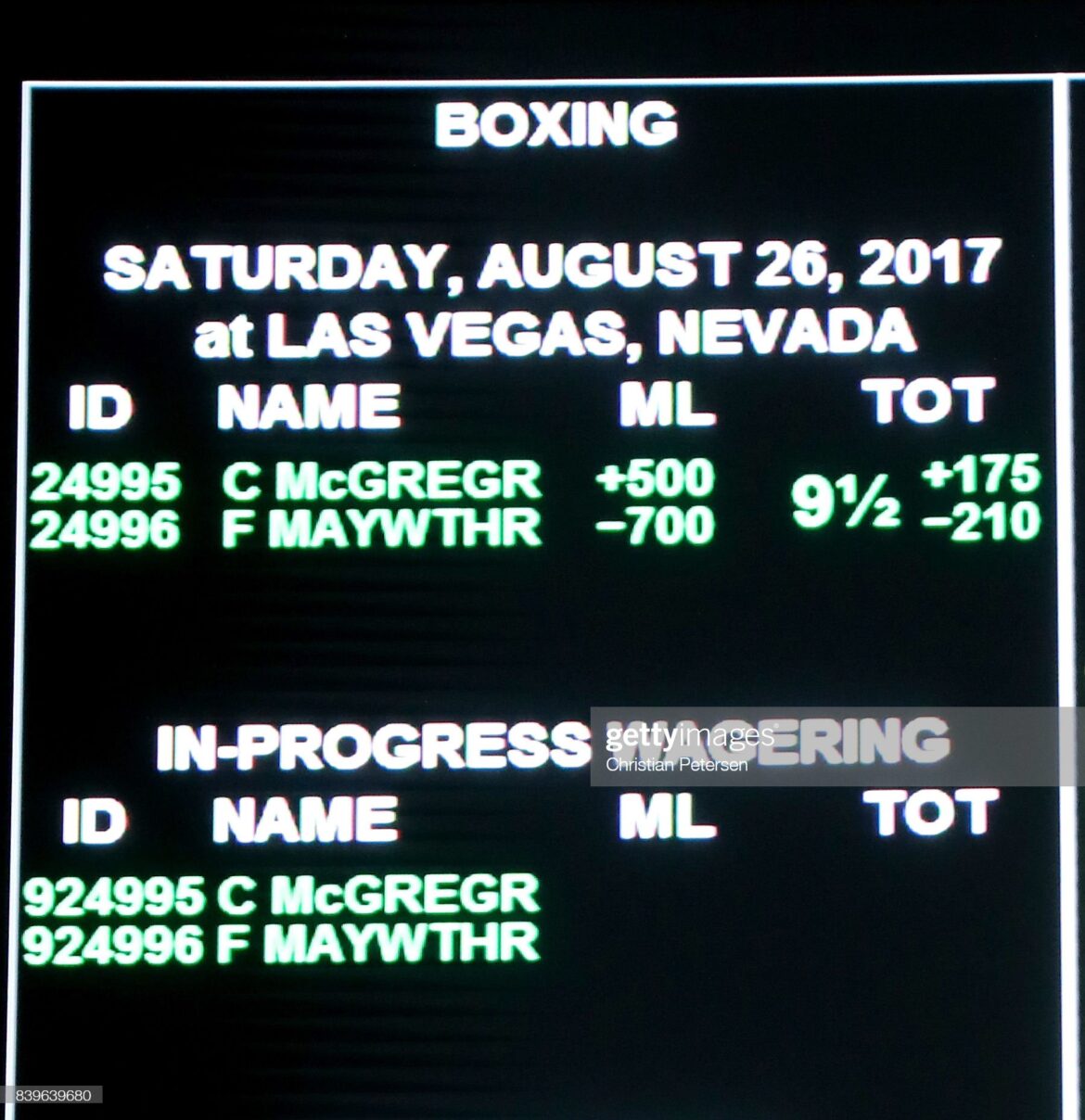 UFC fighters and those closely linked to them will no longer be allowed place wagers on UFC events.

“In light of clear direction that we have received from regulators responsible for the regulated sports betting industry in the United States, we are compelled at this time to recognize in the UFC Athlete Conduct Policy certain restrictions relating to wagering by our athletes, members of their teams and certain others,” UFC chief business officer Hunter Campbell in a memo first reported by Yahoo Sports’ Kevin Iole, which was also acquired by MMA Fighting and MMA Junkie.

Iole explained the complexities of the detail in his column, writing that the fighters will “still be able to get their sponsorships, and the UFC wanted to be certain to not take money out of the athletes’ pocket with this change.”

This will likely come as welcome news for fighters like former UFC interim welterweight champion Colby Covington, who previously inked a deal with online casino MyBookie.ag.

Betting on #UFC268 in Madison Square Garden tomorrow night?! America’s Champ & https://t.co/1XOSHIkwNT have you covered with America’s Pick of the Week 🇺🇸🦅🇺🇸

Click the link in my bio and use promo code: COLBY at sign up to get a 100% bonus on your first deposit! @MyBookieMMA pic.twitter.com/BWFlDJBTdZ

“As gaming has grown nationwide, we’ve been in contact with the overwhelming majority of regulatory bodies,” Campbell said, as Yahoo Sports reported. “It has been made clear to us that a large percentage of regulatory bodies prohibit what they would consider inside betting with people who are active participants in the sports that they bet.”

In addition, fighters are not restricted from gambling on any other sports.

While no potential punishments are outlined, the amendment regarding wagering reads:

Athletes are prohibited from placing any wagers (directly or through a third party) on any UFC match,
including placing any wagers on themselves. In most states with legalized sports betting, wagering by an
athlete (directly or through a third party) on any MMA match put on by a promoter with which they are
affiliated is illegal and may result in criminal sanction. Athletes should also be aware that in most states
these same prohibitions apply to some or all of (i) relatives living in the same household as an athlete, (ii)
an athlete’s coaches, managers, handlers, athletic trainers, medical professionals and staff, and (iii) any
other person with access to non-public information regarding participants in any MMA match. An athlete
that becomes aware or has knowledge of any wagering in violation of these restrictions must immediately
notify UFC of such incident in accordance with this UFC Athlete Conduct Policy.

The full UFC Athlete Conduct Policy can be read here.

News of the wagering prohibition comes ahead of the much-anticipated UFC 280, headlined by Lightweight champion Charles Oliveira taking on Islam Makhachev.