Vettori plans to speak to Felder about his commentary 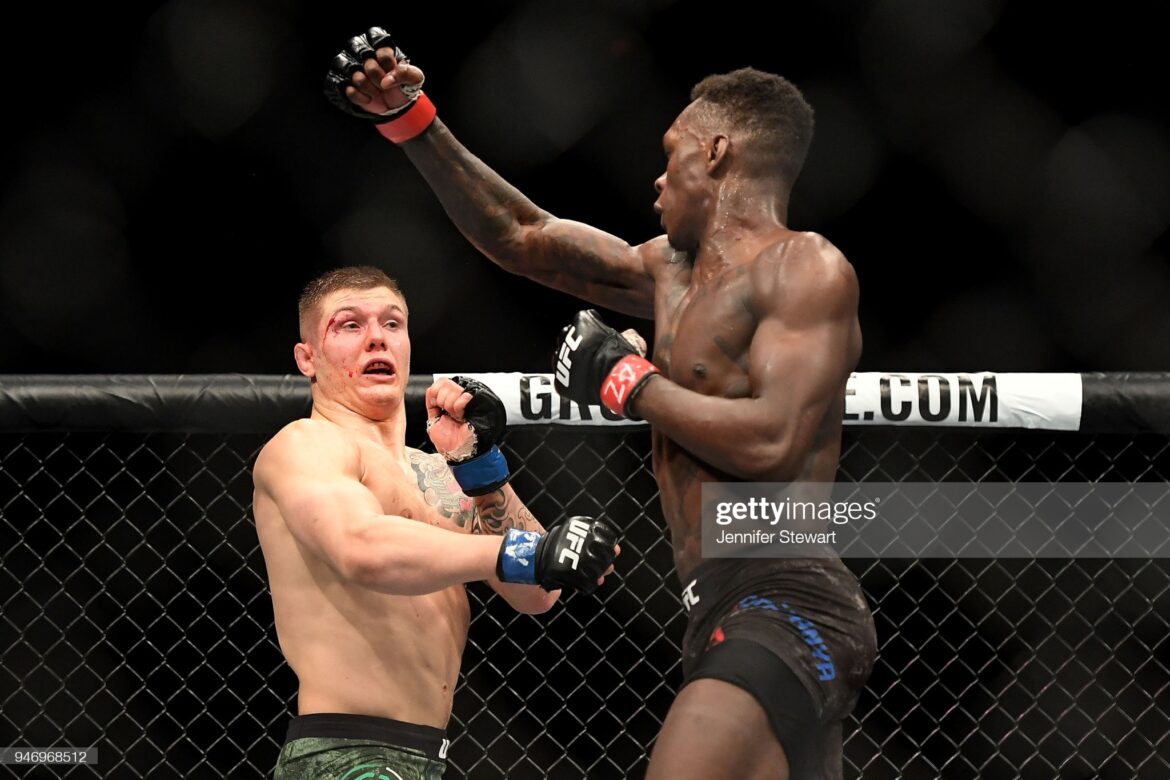 GLENDALE, AZ - APRIL 14: (L-R) Marvin Vettori of Italy and LIsrael Adesanya of Nigeria in their middleweight fight during the UFC Fight Night at Gila River Arena on April 14, 2018 in Glendale, Arizona. (Photo by Jennifer Stewart/Getty Images)

Ahead of his return against Paulo Costa in the UFC Vegas 41 main event, Marvin Vettori ended up engaging in a war of words with retired UFC fighter Paul Felder while he was serving as color commentator during a recent event.

Vettori lashed out over the way Felder was calling a fight between Dan Hooker and Nasrat Haqparast while calling him “the worst to ever do it,” which led to a spirited exchange between them on social media.

Now as he prepares for his own fight on Saturday night, Vettori will have Felder calling the action cage side but he promises whatever simmering tension exists between them won’t bleed into his performance.

“I’ll definitely put it behind [me] and I’ll be laser focused when I’m in the cage,” Vettori told MMA Fighting ahead of his fight.

According to Vettori, his issue with Felder came down to what he perceived was biased commentary towards Hooker and against Haqparast when they clashed at UFC 266 in September.

The Italian middleweight says he’s had similar problems with Felder calling his fights in the past as well but his initial challenge over Twitter had nothing to do with his personal experiences at the time.

“I just don’t like, and again, I came out saying this because I saw it happening to a friend of mine [Nasrat Haqparast] and not actually to myself,” Vettori explained. “Saying that, it actually happened to myself multiple times and one of the times was actually my last fight [against Israel Adesanya].

“Paul Felder tried to be the smart kid in the comments when he replied to me. I didn’t really like that. It’s not that I didn’t like it, it’s just coming from him, it’s not like it really made sense but he tried to be funny. I addressed the thing that was important to me.”

@2022 - All Right Reserved. Designed and Developed by MMA News Today